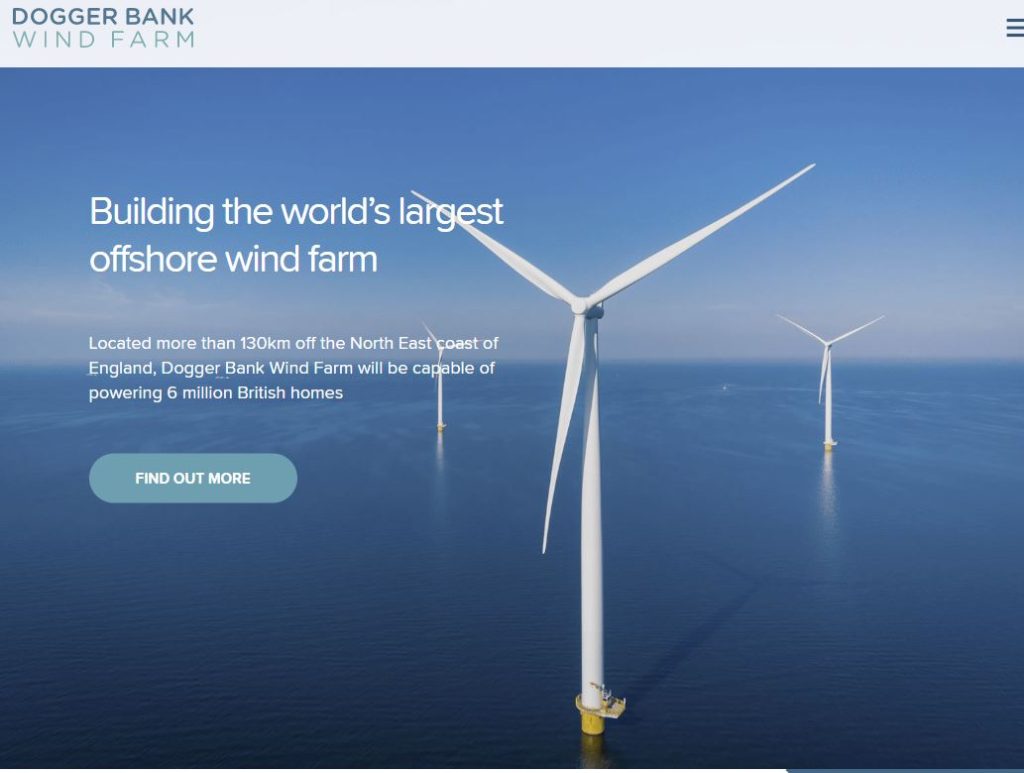 Despite years of research and hyperbole we can conclusively say that offshore wind is still a charity project, losing money from start to end. The GWPF highlights a new Norwegian report that shows that the Net Present Value of Dogger Bank is “minus £970 million.”

NetZeroWatch saw it all coming:

The report confirms as series of findings published by the GWPF and others [1–5], which show that offshore wind costs are very high, at best are only falling slowly, and are far above the auction strike prices being agreed.

“We have been warning since 2017 that there has been no revolution in offshore wind costs. Every time we get new financial data from offshore wind farms, the cost estimates go up. Just this week, our estimates for the Seagreen 1 wind farm have increased by nearly 20%, and those for Dogger Bank by a similar amount.”

The Government’s Net Zero plans rely on a five-fold increase in the wind fleet, mostly from offshore developments, and an extraordinary decline in the cost of the power it produces.

The latest findings mean that the costs of delivering Net Zero will increase by hundreds of billions of pounds, and probably by trillions.

The wind might be free, but collecting it over vast kilometers of ocean is not so easy.