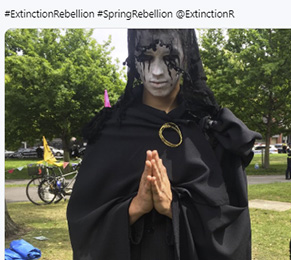 The Renewable-West is toothless to stop Russia doing whatever it damn-well wants.

Without its own energy supply, amidst an energy crisis, the West can’t help but buy gas from Russia. The only sanctions we can apply are weak and thus the West pays top dollar for Russian gas, and sends more tank-money to a nation with power because it’s selling a product that everyone wants. Nobody wants a wind farm unless someone else pays a subsidy.

The best thing the West could do now is run their old coal and nuclear plants at top speed, launch the UK Shale industry, and get serious about the North Sea. Then the price of gas would fall, the EU could use sanctions that mattered.

Instead Germany is shutting nuclear plants, Britain is pouring concrete down the its only shale mines, and much of the EU is gas-deprived from subsidizing unreliable energy and demonizing gas.

Some of these nations won’t be cutting off Russian Gas very quickly: 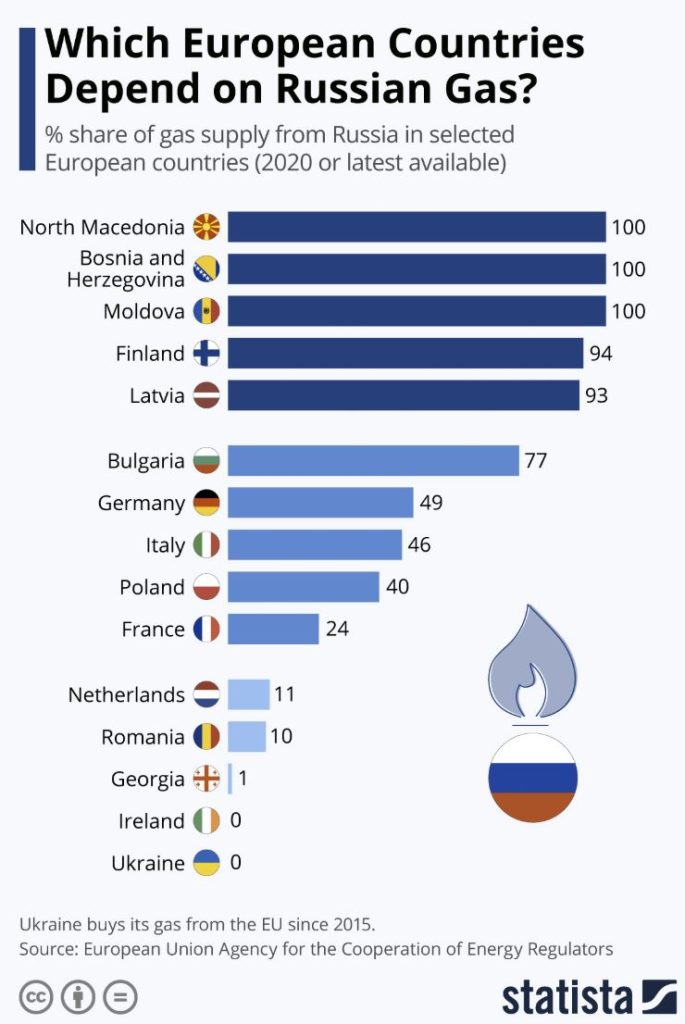 How the Greens Brought War to Ukraine

It has been the equivalent of a poker player discarding a royal straight flush and then trying to bluff his opponents with the pair of deuces remaining in his hand. Only with dumb opponents is he likely to take the pot. And Russian President Putin is definitely not dumb.

Indeed, the weak sanctions proposed by the West to induce the Russians to pull back were so unimpressive the Russian stock market which has been collapsing rose 6.5 percent after President Biden announced them.

Mr. Biden did follow Germany in not certifying Nord Stream 2, but that’s just a temporary, paper contract issue. It’s not a long-term or permanent shutdown. He basically hit a couple of banks tied to the Donbas region. The GDP for the whole of Ukraine is about $160 billion, maybe. The GDP of Donbas is less than $6 billion and the GDP of Lugansk is $1 billion, also maybe. Delaware’s GDP, just to pick a random comparison, is $76 billion. So, to call Mr. Biden’s sanctions small beer is understating it.

[The] leaders of western Europe—bamboozled by the prospect of “climate change”—have made themselves poorer and weaker by eviscerating conventional fuel production. While they without ample reason were discarding a very good hand, Russian president Putin was improving his by exploiting and selling to us and Europe his nations’ fossil fuels. In 2020 the U.S. was a net exporter of petroleum. In 2021 we imported between 12 million and 26 million barrels of crude oil and petroleum from Russia every month. In November 2021, the most recent figures on record, the Energy Information Agency reports that the U.S. took 17.8 million barrels.

Dmitry Medvedev, former Russian president could not restrain himself. “Welcome to the new world where Europeans will soon have to pay 2,000 euros per thousand cubic meters.

So now Putin, with his hand on the gas spigots which he can open or shut at will, has the power  to restrict gas supplies, send the price of gas shooting up and inflict on western nations both power outages and eye-watering increases in their cost of living.

US president Joe Biden’s decisions to shut down the Keystone XL pipeline and not renew drilling leases helped caused American gas and energy prices to spike in recent months.

At the same time, last year Biden green-lighted the final construction of Nord Stream 2, the gas pipeline from Russia to Germany which bypasses Ukraine and, if it comes on stream, would give Putin a devastating weapon with which to blackmail western Europe with the threat of cutting off its energy supplies.

This gas weapon is all the more ludicrous given that both America and Britain have the natural resources to be energy-independent.

Green religions are a luxury only the richest nations can afford 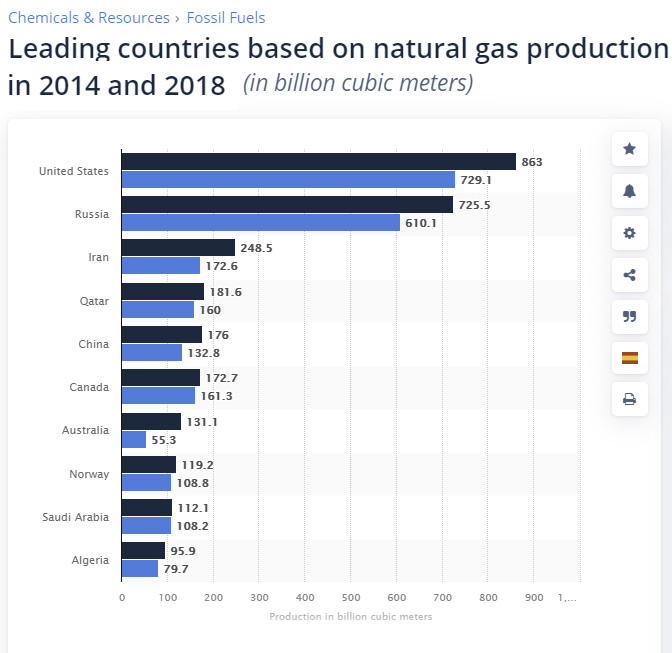 Russia would be crazy if it wasn’t funding Western Greens.

Tucker is on fire on the whole Russia-Ukraine messy issue