Doesn’t look like the dawn of a “new energy era” 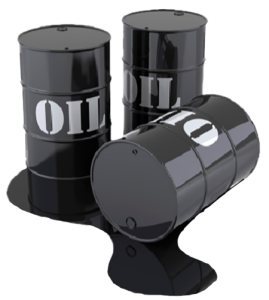 The third largest economy in the world signed up to the Glasgow circus, but is actually telling its own corporate heavyweights to get into oil and gas. The government approved a strategic energy plan on October 22 which essentially says “double oil and gas production by 2040”. (From 34.7% of domestic consumption up to 60%). This is mostly about being energy self sufficient. But they aren’t telling industry to “double your wind farms”. They’re not worried they might run out of solar panels.

Which countries at Glasgow are the suckers reducing fossil fuels?

Japan Is Backing Oil and Gas Even After COP26 Climate Talks

Government officials have been quietly urging trading houses, refiners and utilities to slow down their move away from fossil fuels, and even encouraging new investments in oil-and-gas projects, according to people within the Japanese government and industry, who requested anonymity as the talks are private.

Japan imports 90% of its energy. This is about security:

That plan says “no compromise is acceptable to ensure energy security, and it is the obligation of a nation to continue securing necessary resources.”

That latest strategy calls for the share of oil and natural gas produced either domestically or under the control of Japanese enterprises overseas to increase from 34.7% in fiscal year 2019 to more than 60% in 2040. Japanese officials plan to convey to other nations the importance attached to continued investments in upstream supply, the people added.

Renewables are the thin-blue and-yellow GT stripe across the graph. Call it “decoration”.