When will it end?

Suffering Australian farmers have had to harvest the largest total volume of agricultural produce since records began, highlighting how stupid it is to let coal plants keep releasing vital plant nutrients into the atmosphere. 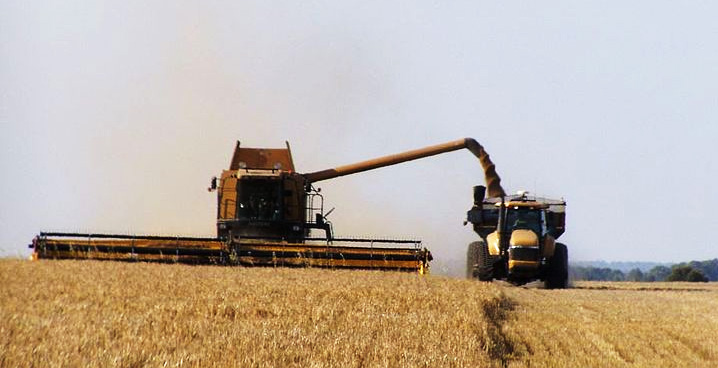 Agricultural production will be the largest total volume of commodities Australia has ever produced, with a historic gross production value of $78bn, the Australian Bureau of Agricultural and Resource Economics and Sciences is predicting.

Just one week ago on Reuters: 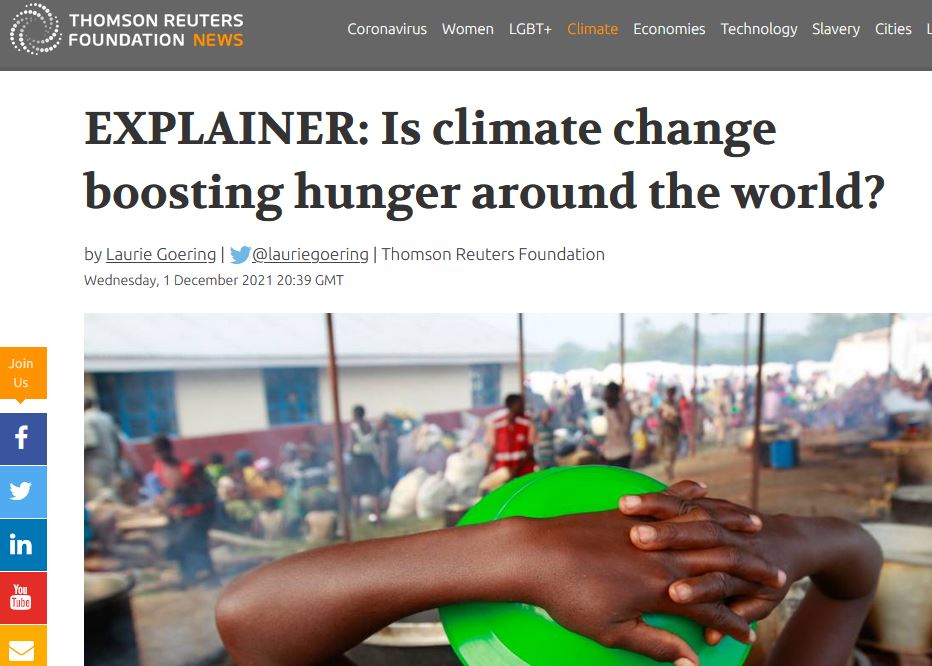 LONDON, Dec. 1 (Thomson Reuters Foundation) – As a warming planet brings higher sea levels and wilder weather – from droughts to floods – the challenge of growing food is getting tougher with less reliable harvests.