Yet again Australians vote for something and get the opposite. Toss the idea out of the airlock that this has anything to do with science, trees or weird weather. In a world of corruption and superpowers there are bigger forces at work.

As I said a week ago —the Net Zero pledge was apparently tit-for-tat for nuclear submarines. We get their subs; they get our promise to cripple-our-grid. Which sounds bizarrely unlikely, as if we needed more solar panels to fry the foreign frigates, or more windmills to foil their radar. As if, lord help us, a 0.0001 degree cooler climate will make us harder to invade? Sure. No one ever went to war with a solar powered tank. (Though NATO is thinking about it.)

Read Scott Morrison’s freaky words again. Join the dots. He told the party room that “climate change action had become a key pillar of the western alliance” which means AUKUS (or Australia-UK-US for foreign readers), and that “…there were economic and security imperatives in transitioning to a carbon neutral future.” He also said we need the western alliance “now more than ever”.  In the same flavour, just today we hear suddenly that taxpayers will spend $1.8b to buy up a South Pacific telco so the Chinese don’t get it first. The Quickening is here.

There is no mistaking that our PM came back from the US with the AUKUS deal and now suddenly, magically, and nonsensically we have to sabotage our grid in order to defend ourselves. So ponder that we wouldn’t have Net Zero if Donald Trump was still the US President, and we wouldn’t have Net Zero if China wasn’t targeting us aggressively with trade sanctions for daring to ask where the virus came from.

Everything looks different under the Sino red glare 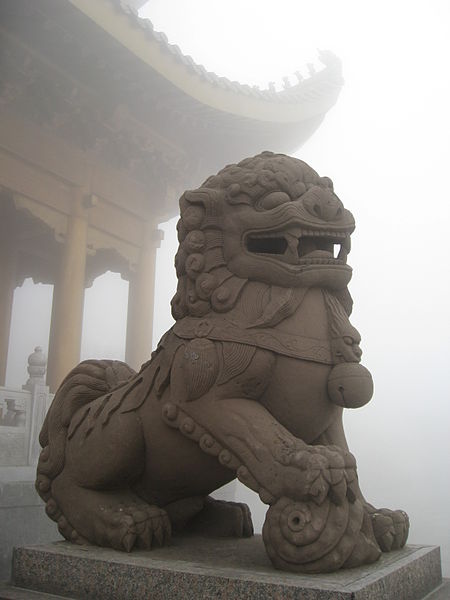 There is bullying going on by some very big fish. Obviously Boris and Biden leaned on Scott Morrison. But who leaned on them? The list is long — China benefits if we cripple our industrial energy base, raise costs, are less competitive and “demand manage” factory blackouts and random time-off for smelters. A sick grid makes a sick competitor.

How much leverage does Xi have over Joe Biden. Just say Hunter. Or Swalwell or Mitch, or 2 million communists.

But there are so many other groups with their hand in this pot too. The crisis-scientists need “the crisis”, the UN needs a reason to be, the Bankers want their new Fiat Currency with billion dollar profits, and the EU wants others to wreck their grids so their own doesn’t look so bad. Bureaucrats need bureaucracies, and teenagers need a spirit to guide them and a mission that makes sense, but all they can find is Greta. And Big Business wants easy money from Big Bankers, and Big Government. (Customers are such a fickle demanding group.) Why target customers, when you can schmooze with Big Money and be treated like a rock-star by the media, — not to mention any names Andrew Twiggy Forrest.

Glasgow was looking like another complete flop as India, China, Brazil and Russia stay away. The political players needed to find a soft target to be leaned on to keep the PR moment going and apparently Australia was it. We’re the fourth biggest fossil fuel exporter in the world, but we’re a lot easier to push around that the three ahead of us.

We’re breaking up our energy weapons while our adversaries are building theirs up.

… it is hard to avoid the comparison with the 1930s. That what almost the entirety of the world has embarked on is the energy equivalent of that decade’s appeasement.

Indeed, worse than appeasement: across the developed world, it’s unilateral energy disarmament in the face of the 2020s version of Hitler’s Germany – President Xi’s China. Back then, the political class turned a blind eye to Germany’s re-arming; now the far more numerous – and believe me, greater numbers do not spell greater cognisance – political class turns a similar blind eye to China’s energy re-arming.

Not planning, not ‘thinking about’, but building, right now – more than three times the entire generation capacity of Australia’s brown and black coal fired power stations.

The hope is that the Nationals have done a deal involving nuclear power — for their sake as well as ours. If they don’t have a serious win up their sleeve from craven caving on “Net Zero” they will be toast at the next election.