Were those hypersonic missiles carbon neutral?

Spot the odd one out: China has half of the worlds coal power fleet and the fastest growing nuclear power in the world. It is the world’s major manufacturing power, and has been for 11 years. It put a rover on Mars, has astronauts in its own space station (it’s third) and has flown to the far side of the moon.

But it’s a developing country and while all its largest competitors are giving up their cheapest electricity source, China isn’t even turning up in Glasgow and hardly anyone really cares. 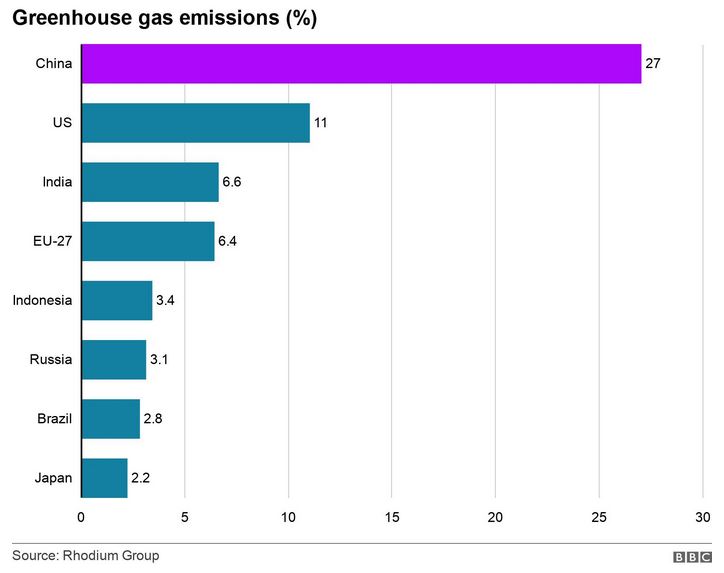 China says that missile was just a spacecraft:

China tested a nuclear-capable hypersonic weapon two months ago, making strides with the technology that surprised and alarmed U.S. officials, according to a media report.

In August, China launched a Long March rocket topped with a hypersonic glide vehicle, which ended up missing its target by just 24 miles (39 kilometers) or so, The Financial Times reported on Sunday (Oct. 17).

The newspaper cited five unnamed people familiar with the launch, two of whom “said the test showed that China had made astounding progress on hypersonic weapons and was far more advanced than U.S. officials realized.”

If someone had tried to set up a global scheme to cripple The West while helping China — it would have looked like the UNFCCC. China may not have started this off, and the West may be capable of suicidal self sabotage,  but the CCP would be crazy if they weren’t funding green groups.

Or even Green Parties:

The Australian Greens have pledged to push for sweeping changes to the Australian Defence Force if they hold the balance of power at the next election, including cuts to defence spending and cancellation of the AUKUS alliance.

What more could President Xi want? Adversaries with a weaker industrial base and a weaker military.

The Greens are the CCP’s best friends.

China is rehearsing an invasion of Taiwan, and the West is planning to use our electricity plants to hold back the oceans.

China is not even trying to reduce carbon emissions: