The Tomago smelter uses more than 10% of the entire New South Wales electricity grid supply. But the price spikes in electricity are so crippling the industrial giant could not afford to keep running on three occasions in the last week. Welcome to Venezaustralia. 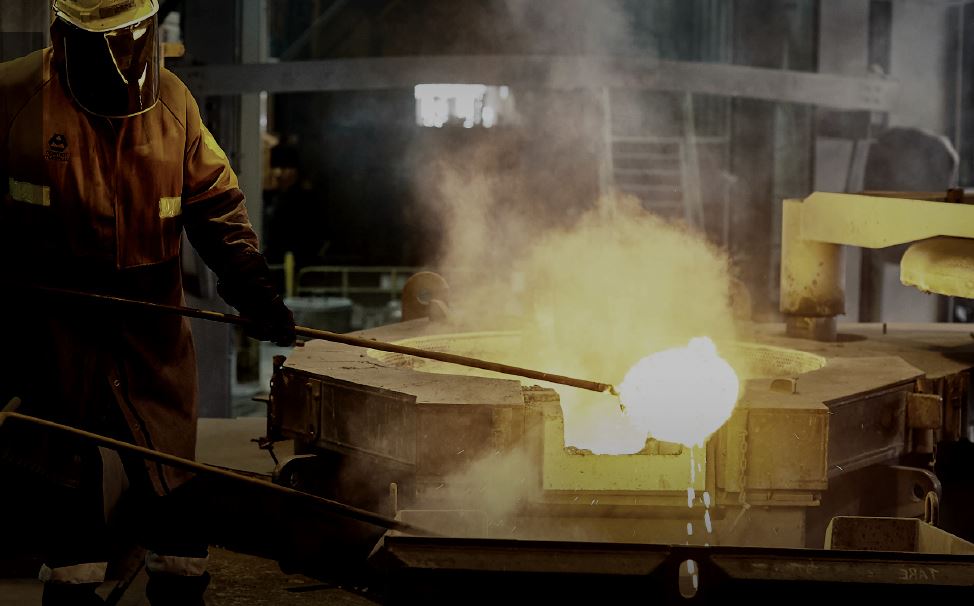 And it’s not even winter yet:

Prices were spiking in four states on May 17th.. Thanks to WattClarity.

A massive 35,000 per cent spike in wholesale power prices due to supply shortages has forced a NSW aluminium smelter to shut down three times in the past week to keep the lights on in Sydney.

The Tomago smelter, which supports more than 1800 local jobs, has had to power down multiple times since May 12 to ensure households across the state have enough power for heating as winter sets in.

Tomago chief executive Matt Howell said the sudden power price hike to $14,500 a megawatt hour was the equivalent of ­petrol prices going up to $400 a litre.

This time it was mega-price-spikes but other days Tomago plays Electricity-Saint for NSW, saving it from blackouts because it can dump 630MW in five minutes.

Tomago provides critical energy security to NSW and the National Energy Market (NEM) because it has the largest interruptible load in the NEM. It can reduce load by as much as 630MW in as little as five minutes to ensure blackouts are averted when there is a system security risk. By way of comparison, the next largest interruptible load in NSW is 50MW. The grid cannot currently operate without the fallback option of being able to request that big industry users power down.

It says something about an economy that uses its largest capital infrastructure as a sort of random battery back up for a dodgy grid. Once upon a time, the job of companies was to make products for customers and money for shareholders.

The effects of the fixation with weather-control are pervasive. Thanks to the Glorious Green Energy Quest, the Deep State Octopus can reach right into the private world and sucker a thousand tons of jelly on the conveyors of civilization.

Black coal plants can supply electricity at $60/MWh, but prices now regularly spike up to $14,500/MWh. Not surprisingly,  any entity that uses 10% of an entire states supply would not survive that powerbill.

And as it happens, Tomago also wouldn’t survive 3 hours without power either lest the pot-lines freeze solid. Makes each day exciting, eh?