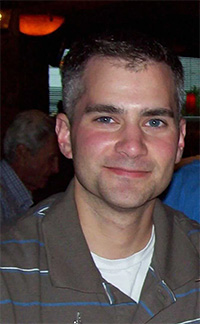 Things worth knowing: All the claims that violent Trump fan insurgents killed a police officer are and always were, wrong.

A medical examiner has finally issued a report on the sad fate of Officer Brian Sicknick who was working at Capitol Hill on Jan 6th.

U.S. Capitol Police officer Brian Sicknick suffered two strokes and died of natural causes a day after the Jan. 6 Capitol breach, the D.C. Medical Examiner’s office confirmed on April 19, ending speculation that he was beaten to death by Trump supporters.

Francisco J. Diaz, chief medical examiner for Washington, told The Washington Post that Sicknick died Jan. 7 after suffering two strokes, and didn’t suffer from an allergic reaction after being sprayed with chemical irritants as he engaged with the crowd, Diaz said.

The examiner said he found no evidence of internal or external injuries, but he added that “all that transpired played a role in his condition.” Diaz didn’t elaborate, citing privacy laws.

Why did it take so long for this to be reported?

Will the ABC-CNN-MSNBC etc tell their audiences? Will they admit they were wrong? Will they repeat this news as many times as they have repeated that he was killed by Trump supporters? Will they mention he was a Trump supporter? Will they say also that his immediate family asked right from the beginning that his death not be used as a political football, and that his family always suspected his death was natural?