Moves continue in the US to remove “extremists” from the Military.  Though no one seems to know the definition of extremeist, nor what will happen to anyone identified as one. 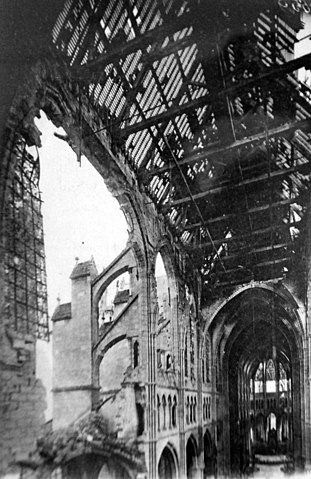 Every illegal regime that comes to power by means of a coup lives in constant fear of the same thing happening to them. It’s their abiding characteristic and the reason they regularly have mass purges.

— The Pointman, How the Purge of the Military is Being Done

In 1899 the hard left gained power in France, and purged “the two main” conservative institutions — the church and the military. James S. Corum describes what happened and how 15 years later, it was a bloodbath in the first month of the war against the Germans, the French lost a quarter of a million men — fully one fifth of their field army.

When a Great Democracy Politicized the Military

Even without Facebook the French government still had ways to filter out their political opponents.

In their desire to remold France according to Jacobin principles, the Left Bloc decided that conservative officers had to go. The government announced in 1901 that promotions in the army would no longer be an internal matter of the military promotion boards but would be under the purview of the War Department, run by the political ministers.

Under General André, the War Ministry initiated a secret system of surveillance and informants to collect information on the political, social, and religious background of officers. A network of Freemasons, leftist government officials, and leftist officers send information on French officers directly to the War Ministry. A vast system of secret files was amassed, eventually amounting to files on 19,000 of the 25,000 regular officers. The War Ministry used the files to push the careers of officers known to favor the left, while adherence to Catholic practices or familial and social contacts with the old aristocracy, were enough to dead-end even the most competent officer’s career.

The effect on the troops was so predictable:

Morale plummeted when it was obvious the promotion system was rigged….

The politicization of the army in the decade prior to World War I had an enormous effect. Many good officers left the French army as politically correct mediocrities were promoted. The officer education standards fell dramatically as applications to the elite military academies of France, which mostly consisted mainly of officer cadets from conservative and religious families, fell dramatically. In 1897 there had been 1,920 applications to École Spéciale Militaire de Saint-Cyr, France’s West Point. By 1907, however, the number of applicants was halved. In 1900, 42% of the artillery officers were graduates of the elite École Polytechnique. In 1913, only 13% of artillery officers were graduates. The average scores on the academy entrance exams also fell in proportion to the decline in applications. And not only the officer corps was demoralized, but the professional NCO Corps also abandoned the military. In 1900 72,000 NCOs had re-enlisted. In 1911 only 41,000.

And the cost was a quarter of a million men, and almost the entire nation of France.

More than a decade of politicization of the military resulted in a French army that went to war in August 1914 with appallingly poor leadership and training. The great social experiment of the Left Bloc was a bloodbath. In the first month of the war, the French army lost 250,000 casualties—20% of the field army. Faced with an existential crisis, the French government announced a truce between the left and the conservatives. For the duration of the war, with France’s survival at stake, meritocracy would be the only standard in the French army.

Meritocracy was always going to win in the end. But it might have been German meritocracy that won.