Novelist Michael Crichton, in the Caltech Michelin lecture in 1993, offered what some might see as a calming reassurance about the future of the earths’ climate. He looked back to the turn of the last century when people, “didn’t know what radio was, or an airport, or a movie, or a television, or a computer, or a cell phone, or a jet, an antibiotic, a rocket, a satellite, an MRI, ICU, IUD,  or what IBM was…”

Crichton went on, presenting a long list of the scientific inventions of the 20th century that changed human life for the better. Toward the end of the lecture he asked, “Now, you tell me you can predict the world of 2100?” 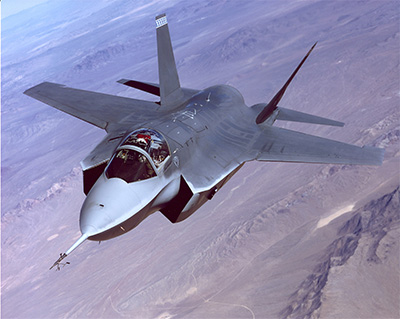 In 1993, when Crichton spoke, many thought it was impossible to clone a mammal from an adult cell.

In a feat that may be the one bit of genetic engineering that has been anticipated and dreaded more than any other, researchers in Britain are reporting that they have cloned an adult mammal for the first time.

The group, led by Dr. Ian Wilmut, a 52-year-old embryologist at the Roslin Institute in Edinburgh, created a lamb using DNA from an adult sheep. The achievement shocked leading researchers who had said it could not be done. The researchers had assumed that the DNA of adult cells would not act like the DNA formed when a sperm’s genes first mingle with those of an egg.