The terror. Sit down I tell you.  The ABC tells us that you should “Grab a latte while you still can”. 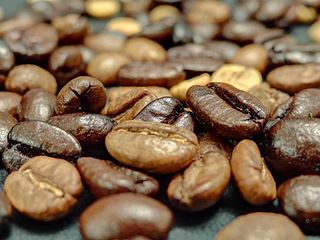 In full, the true catastrophe is that if the models that are always wrong get something right, some wild coffee relatives, but not actual coffee crop plants, might go extinct. We don’t use them for coffee but you never know, we might one day use them as breeding stock. It’s that serious.

And we can’t save the seeds because apparently liquid nitrogen is too expensive. Wail. Gnash. Fawn.

Since bulk liquid nitrogen is cheaper than spring water, I rank this one as a Prime SkyWhale Class Scare, it’s all hot-air and scary for the wrong reason. You are meant to be afraid of the end of coffee, but what’s really frightening is that science journalism is dead instead.

Most coffee species at risk of extinction due to climate change, scientists warn

You might also want to sit down before reading this. And maybe grab another latte while you still can.

Of the 124 wild coffee species worldwide, UK researchers have declared at least 60 per cent of them in danger of dying out.

In a paper published in Science Advances today, the researchers warn we need to beef up existing conservation plans, because the ones we have in place now are “inadequate”.

But with deforestation and a changing climate, which brings unpredictable rain, pests and fungal diseases, coffee farmers will be hit hard.

A 2016 report by The Climate Institute found worldwide coffee production could be cut in half by 2050.

We’re already seeing declining production and quality in some traditional coffee-growing regions, said Robert Henry, a plant geneticist at the University of Queensland who was not involved in the research.

So why not store coffee beans in a seed bank? Unfortunately, it’s not that simple.

This is because seed bank storage freezers, even at -20 degrees Celsius, don’t cut it when it comes to preserving coffee beans.

They need to be chilled by liquid nitrogen — a costly process.

Price of liquid nitrogen: allow for doubling since 2007 and it’s still $1 per gallon. Less than coke.

If the government stopped funding renewables for 24 hours they could save wild coffee seeds.

Looks like coffee has been relentlessly increasing. It has doubled since 1977. Another 100 years of this kind of climate change and we will be drowning in the stuff. Get out your life jackets. 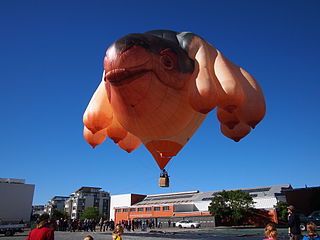