A huge conference is building in Sydney.  Quick, join in, you can get a 10% discount with the code Nova18.

I’ll be there for the first time having great fun explaining how to burn billions and ruin reliable electricity — which was a big hit here in Perth. 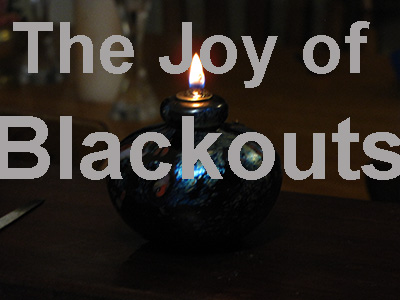 The World is watching Australia. Despite being handicapped with abundant resources, we’ve turned ourselves into an international spectacle with rampant blackouts, flying squads of diesel generators, and the highest electricity prices in the world. An achievement like this does not come easily.

The grand experiment unfolds around us, as the nation discovers why “free” energy isn’t free, why storage is deceptively expensive, yet baseload is deceptively cheap.

Discover the Joy of Blackouts!

There is an amazing line up of speakers this year on May 25-27 in Sydney. A building full of sane people!

See the feisty, fabulous Ian Plimer, and Nick Minchin (former Senator, skeptic, who starred in the ABC documentary and invited David and me onto it). Not to miss Sinclair Davidson from Catalaxy, Graeme Young from Online Opinion (remember his great work analyzing Lewandowsky). Pretty much all the Libertarian M.P.s who want less regulation and an end to running the nation by Groupthink. People like Peter Phelps, Warren Mundine, David Leyonhelm and Aaron Stonehouse.

Ben Heard will speak too – I’m looking forward to meeting him — he wants to reduce carbon but scoffs at renewables and argues the only way to do it is with nuclear power. His understanding of how grids work and the failings of renewables is excellent.

There are international speakers too: people from Atlas, CATO, Ilya Shapiro, Jeffrey Tucker, and M.P. David Seymour from New Zealand.

Reserve your spot now at www.alsfc.com.au and save up to $50 off the standard price with the code Nova18!