TonyFromOz reports that the first generator at Hazelwood Power Station has stopped after 53 years of operation.

If only the Victorian government saw value in keeping an old cheap power generator going. Marvel that even though this plant can sell wholesale electricity at 3 or 4 cents per KWhr it is unable to make a profit.  There is no free market in electricity in Australia, only the illusion of it. Hands up who thinks a million households would buy direct from Hazelwood and keep it going, if there was no government intervention to stop them?    — Jo 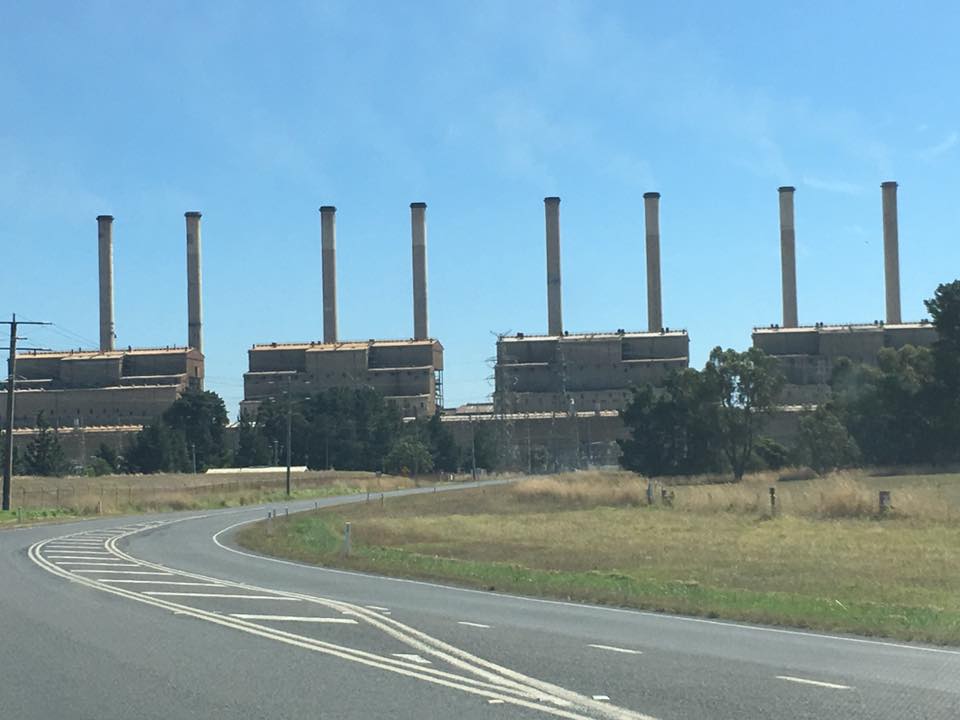 Hazelwood Update – The shutdown has started

At 1.51AM Monday 27th March, Unit 8 was the first Unit at Hazelwood to shut down. It reduced power at around 3.45PM on Sunday afternoon from around 170MW to between 128MW and 134MW, trying vainly to stay operational for as long as possible. At 11.05PM Sunday night, power started falling even more, leading me to believe it was starting the shutdown process, which took almost three hours. Power fell off over the next almost three hours and finally, it stopped generating at 1.51AM on Monday morning.

TonyfromOz has been updating his record of the last month of the Hazelwood plant here.

I don’t expect we will see any particular crisis or price spike this week, but I know people are very interested in this process. The system will continue on just fine until it doesn’t…

PS: Dont’ forget the shutdown will mean death to barramundi and cichlids in the artificially warmed lake next to it. But then cooling is supposed to be a good thing isn’t it?   h/t David M