Last week the Maroondah Reservoir, near Melbourne, was full. Thanks to Bob Fernley-Jones for a great shot, perfect for a weekend thread: 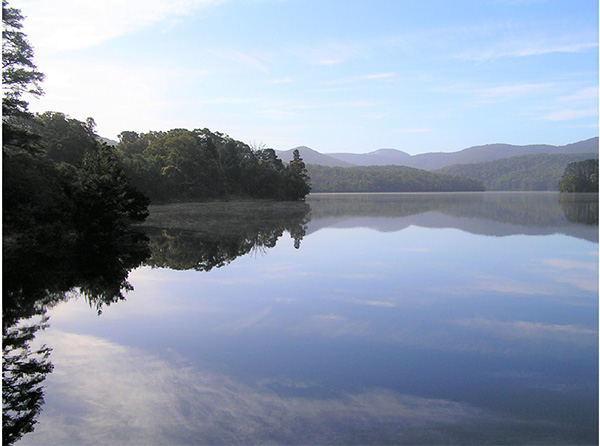 In 2009 things were dry, the drought was endless, and in a panic, billions were spent  on desalination plants for Victoria (not to mention for Sydney, Adelaide, and Brisbane). Then the rains returned, the desal plants were mothballed. In Victoria alone, up to $18 billion will continue to be spent regardless of whether any water is used.

(Amazing what a desal plant can do for water storage. 😉  ) 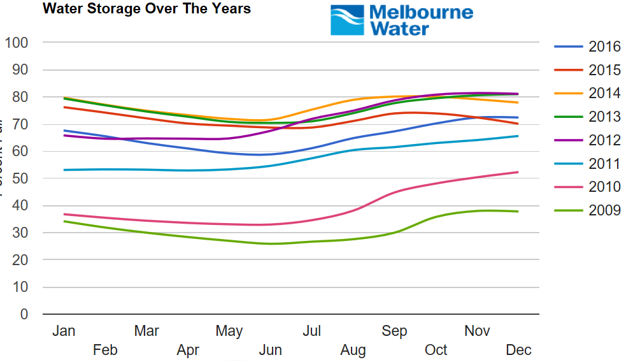 There is water overflowing from the full dam below.   As Bob says: “Not the greatest overflow it’s ever been but positive, and its only part of an interconnected system that is currently a very healthy collective.” 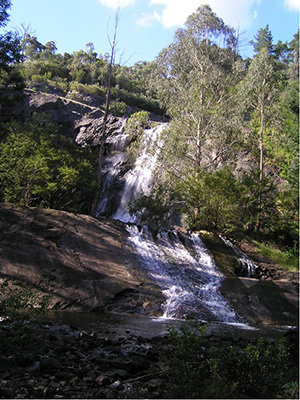 Bob has added more photos here of the healthy ecosystem in a PDF.

*Perth storage is pathetic for lots of reasons, and has been for some time. Rainfall is down, but streamflow is the big problem. That’s another story…